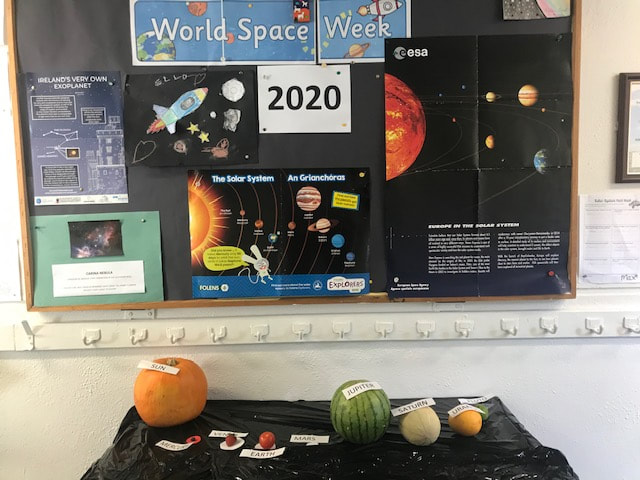 Wow, what a fantastic time the children had this week.  Junior and Senior Infants had fun making rockets and designing chalk planets.  First and Second learned all about the planets in our solar system and made wonderful planet pictures.  Third and fourth learned about the planets and their properties by singing a song!  They also created some fabulous poetry around the theme of Space.  Fifth and Sixth class created some amazing papier maché planets and also imagined their own individual planets giving them a name and properties.  They also attended a fantastic Virtual Space Workshop run by the Epic Museum via Zoom.  They learned all about the historic milestones in Space travel as well as about some Irish astronauts.

Our interest table depicts the planets as various fruits in order to give us an idea of the size and scale of each one.  Our pumpkin sun would need to be multiplied by about 10!

We were so delighted to receive our very own photograph of Jupiter which is unique to our school, from Blackrock Castle Observatory.  This was captured by a large 16 inch diameter telescope stationed on the roof of CIT Blackrock Castle.

Check out this great video of Junior & Senior Infants launching their rockets! 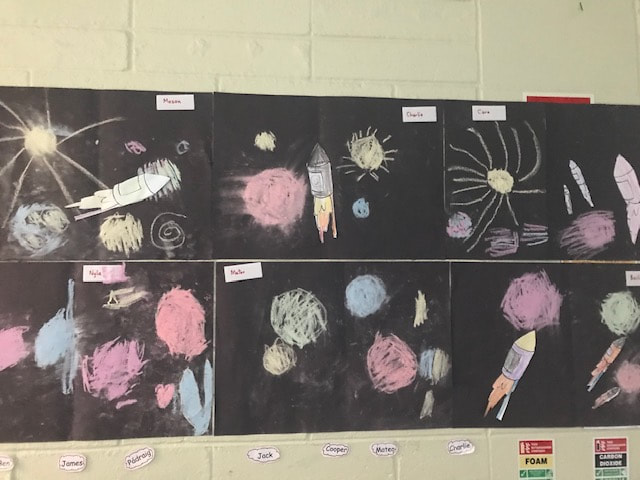 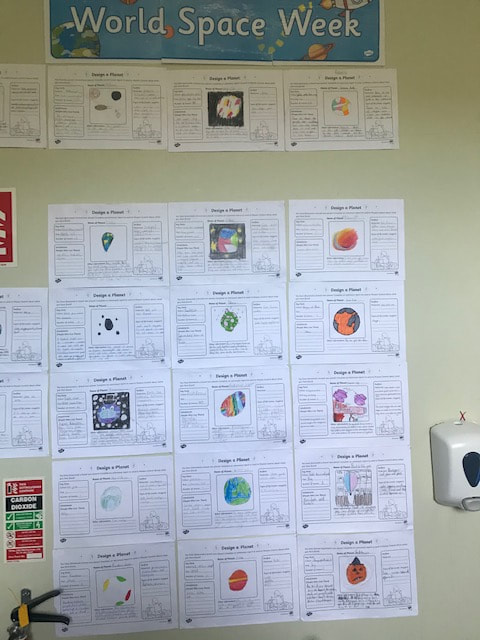 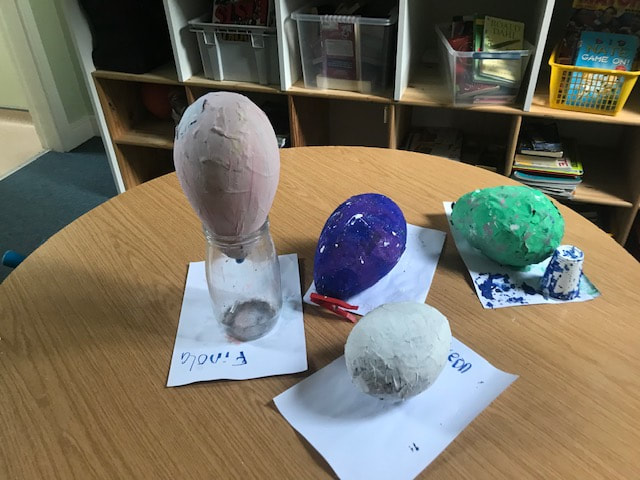 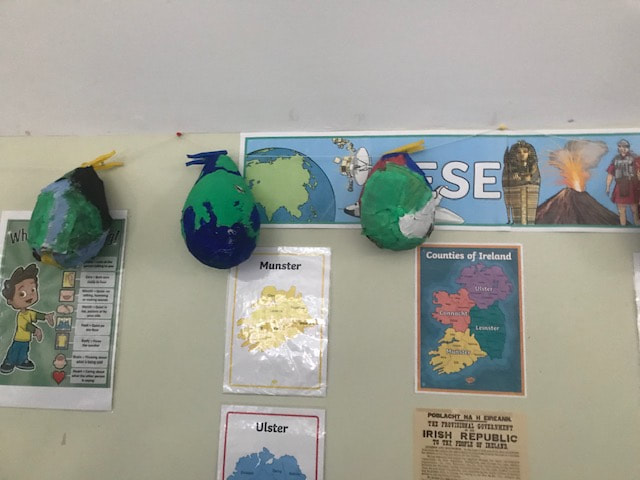 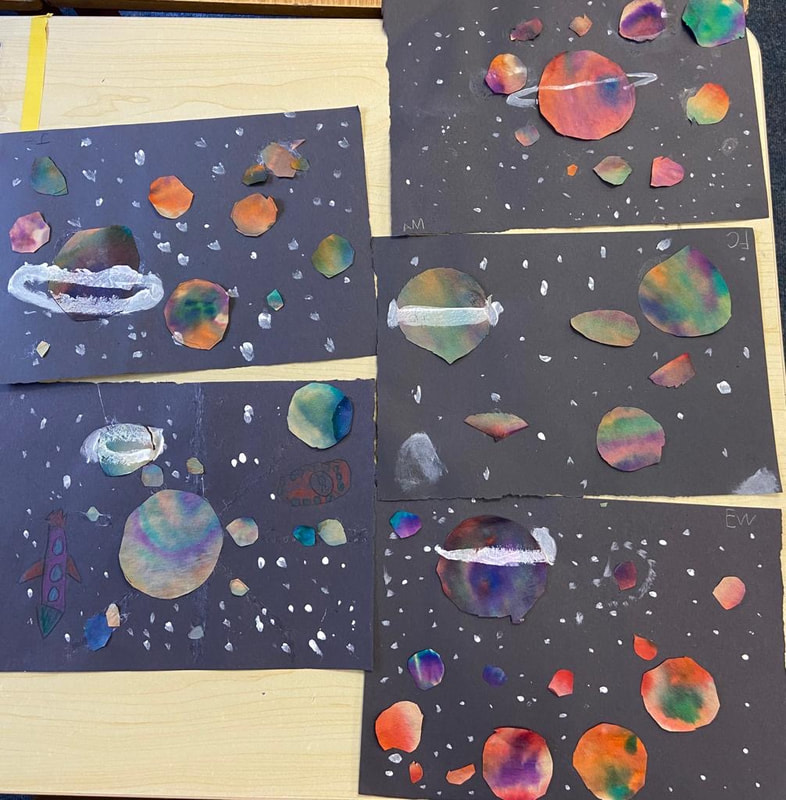 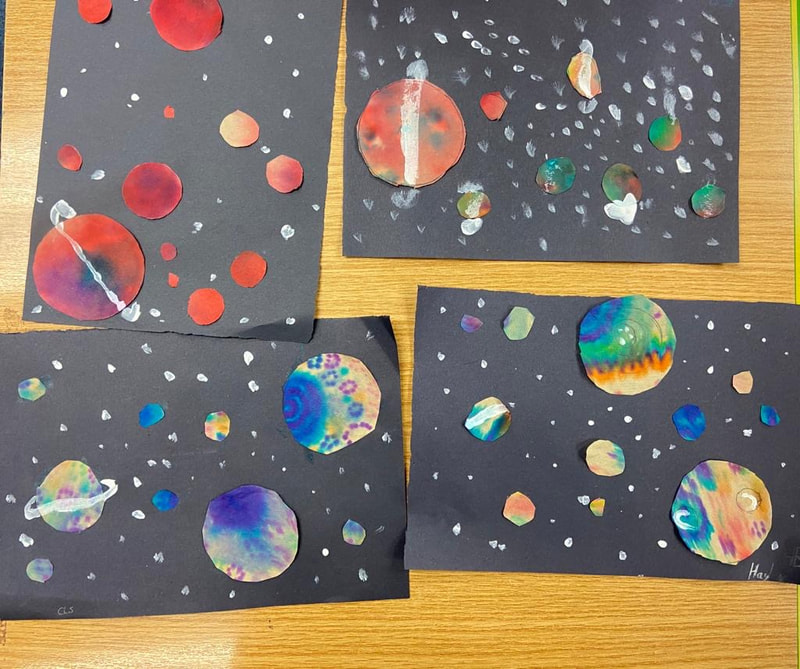